Our juniors’ competitions run for under-8s through to under-18s, with games running from Mondays through to Saturdays.

To play in a team at Willetton you must be a member of one of our 8 affiliated junior clubs, these clubs then enter teams into the Willetton Basketball Association competition.

Willetton Basketball has split its juniors’ competitions into six different age groups, to know where you child plays refer to where their date of birth falls in the age grouping below, players are able to play across 2 age groups to allow flexibility with fill ins:

Games will run from Mondays through to Saturdays, with the date, tip-off, venue and opponent being visible on the fixture list.

The current season dates season for Winter 2022 are below. 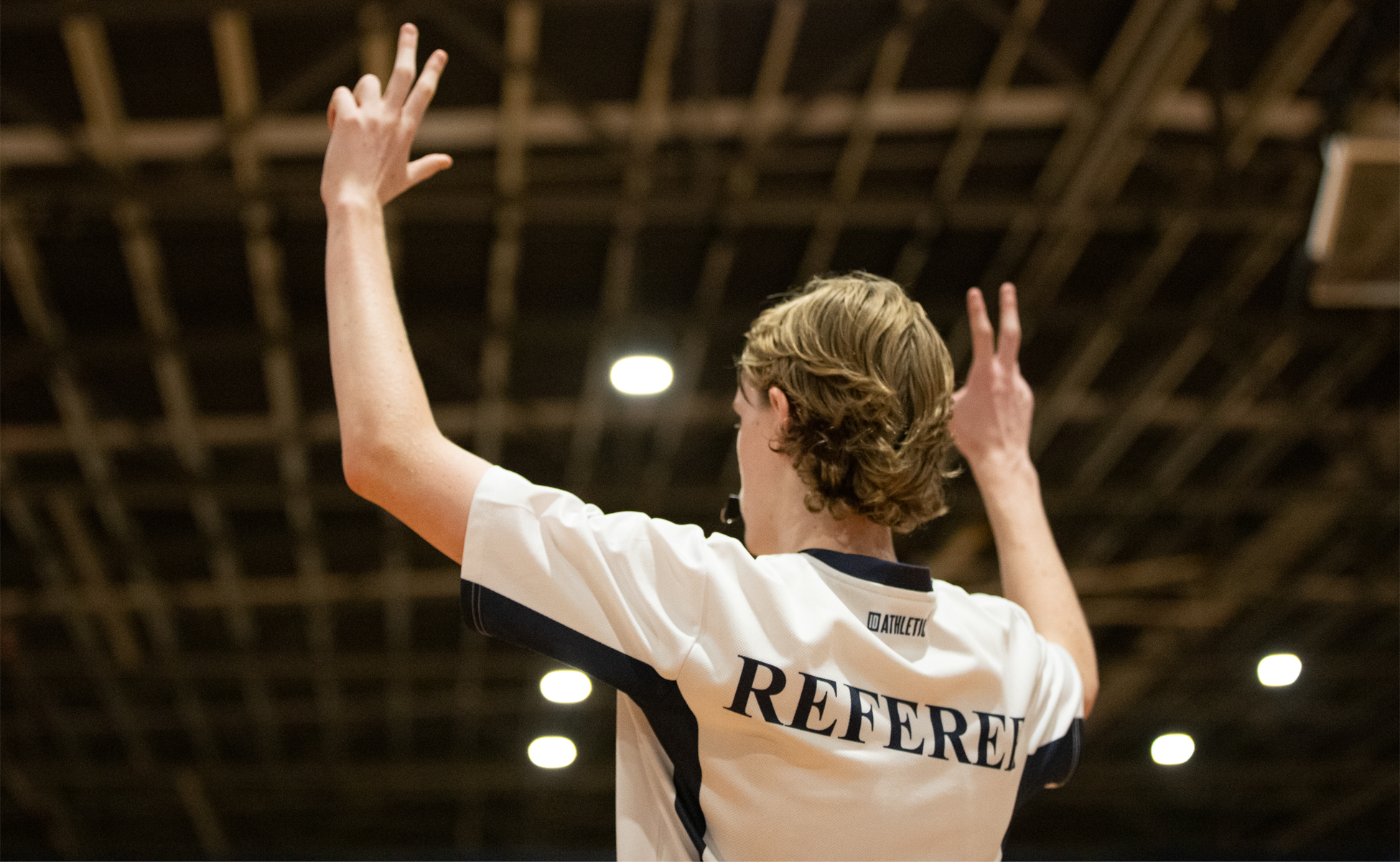